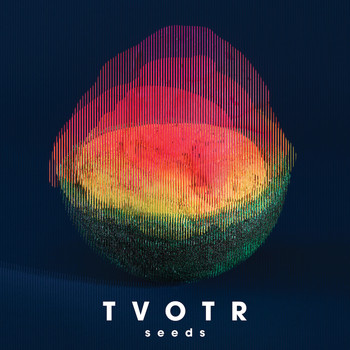 7digital What we said: To say TV On The Radio have had a turbulent time of it since 2011’s Nine Types Of Light is putting it mildly. First floored by the untimely passing of bassist Gerard Smith, they were then faced with the unenviable task of untangling themselves from their recording contract. The fact the band survived at all is a huge achievement in itself, but when you take into account the quality of the songwriting on Seeds, their comeback feels like something of a mini-miracle. Taking in the turbo-charged punk of ‘Lazerray’, the stately synth-pop of ‘Careful You’, and the polyrhythmic groove of ‘Quartz’, TVOTR’s fifth album is simultaneously the sound of a band reborn, and a rip-roaring return to form.

Also by TV On The Radio